About Our R&D,
Quality & Services, Glory

For fine work, there must be a good tool. Shini has demonstrated its remarkable vision and experience to the market and has led the technologies in plastics material handling equipment in the past 50 years. Behind every achievement, there are unique innovations and experiences. Behind every result that seems ordinary, there are thousands of concepts and ideas.

Shini Plastics Technologies Inc. has a team of professional R&D comprised of young and experienced engineers with highly qualified skills. New product development is carried out in line with ISO management standards. Mass production would only be preceded once we fulfilled the market survey, project evaluation, prototyping, and acceptance check. Therefore, the newly launched products of Shini always cater to market demands with quality assurance.

The number of personnel of R&D accounts for 10% of Shini group employees, guaranteeing a full-time person is responsible for engineering projects from market survey to production.

The newly acquired 3D printer is applicable for appearance design and prototype confirmation before mould opening. The double-layer sorting machine is used to test granulating effects of granulators. The Water Chiller Performance Test Center, with an investment of over 1 million RMB, shortens the development time and provides strong support for quality enhancement.

One of the essential activities in knowledge management is the exchange of experience, allowing every engineer to share precious know-how during the group activity. This way, more innovative ideas can be shared and pass-down, thanks to the accumulation of knowledge in the management system.

The Shini Group of companies passed the authorization and audit of the ISO9001 Quality System. It established Quality Control Laboratory at the same time. With the most precise instruments and suspicious testing methods conducted by our senior quality engineers, the quality is cautiously controlled step by step, from raw materials to finished products. Shini's equipment is CE ready. The equipment has won recognition in plastics globally.

Inspection facilities in the Shini group mainly include high-precision three-coordinate measuring machines, a photo-mission spectrograph, an image measuring apparatus, an impact testing machine, a salt mist testing machine, a hardness meter, and a metallurgical microscope. All of them are capable of ensuring products are in the quality control range.

Through the "Knowledge Management Platform " and "View of Shini " e-newspaper, Shini can provide seamless service in technical support, malfunction resolution, and improvement.

Shini has stood out from competitors in the global plastics industry with its quality, complete sales, and service network. It has been known for its outstanding manufacturing capability.

Our efforts were seen by everyone. 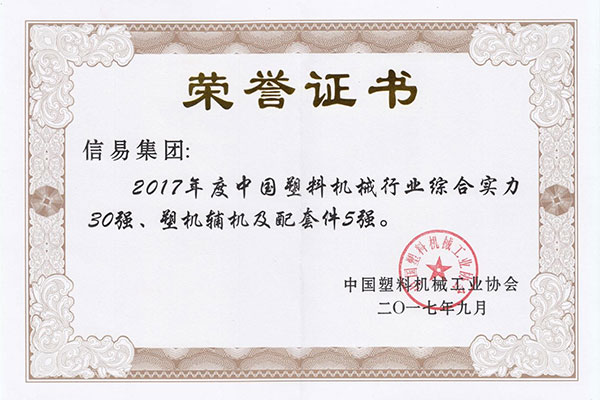 In August, Shini Achieved the 1st of the Top 5 Manufacturers in China's Plastic Industry of Plastic handling equipment category 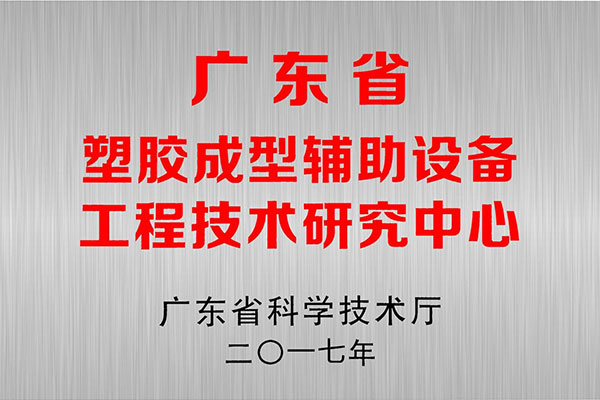 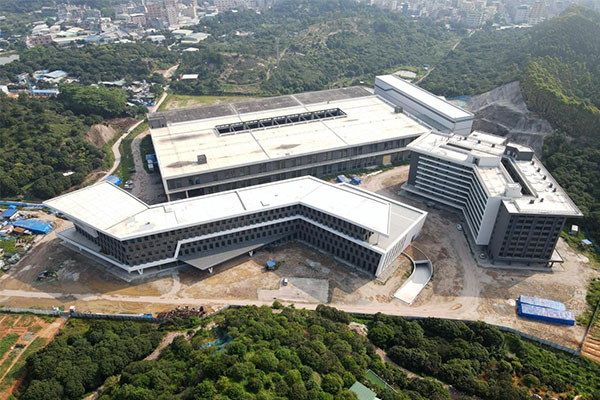 In September, Shini Group honored as the 25th Enterprise in Strong Comprehensive Strength as well as the 5th Enterprise in Plastics Auxiliary of China Plastics Machinery Industry
In July, Shini(Dongguan) has won the famous-brand products of Guangdong province about the STM series
In April, Shini Dongguan dehumidifying & drying series won the title of "high-tech products of Guangdong province" 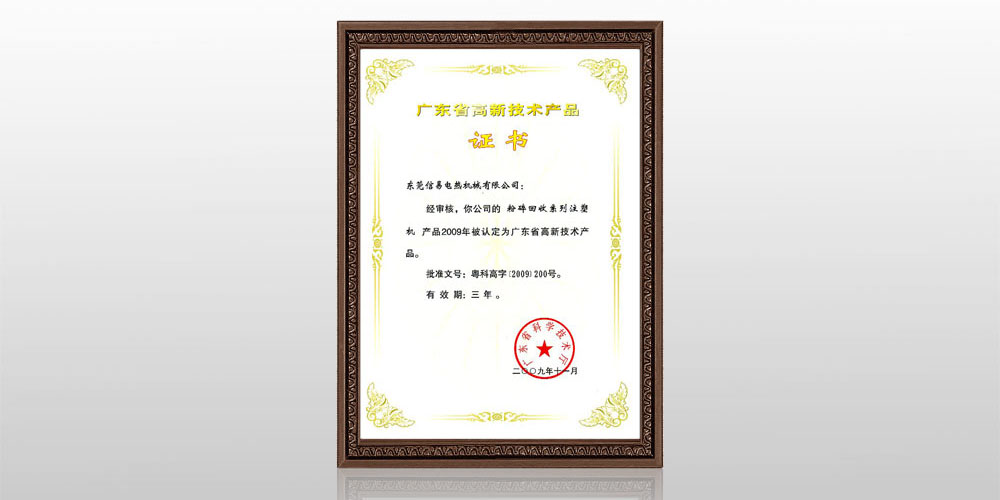 In December,Shini India passed the assessment of ISO 9001:2008.
In April, Shini hopper dryer won the title of "famous brand products of Guangdong province", as well as access to certain capital support and recognizing!

In May, was entitled as "Top 10 Enterprises of Equipment Auxilliary Machines Manufacturing 2009 in HC 360.com".
In March, obtained CE Certificate of European Union.
In January, was named "Corporate Technology Center" at the provincial level.

In May, Obtained CE Certificate of European Union
Successively awarded "Top 10 Taxpayers" by Dalang government from the year of 2003 to 2007.

In April, passed the attestation of ISO-9001:2000 Quality Management System.

In April, passed the credit rating assessment for "First-Class Taxpayer" in Local province.
In April, was awarded the title "Advanced Group" by Dongguan government.