May 20th is an important historical moment on which we held a grand meeting to celebrate Shini’s 50th anniversary. On that day, members from Taiwan Shini, Dongguan Shini, Chongqing Shinden, Ningbo Shini, Pinghu Shini, India Shini, and domestic and overseas branches, as well as the guests from all over the world gathered in Shini to celebrate this big event.

In that afternoon, they visited Dongguan factory at first to see our production line, and then paid special visit to the sFactory 4.0 smart plant. Later, they took close look at our automation production line and smart plant with great zest, and the receptionists explained these two programs to them in detail. 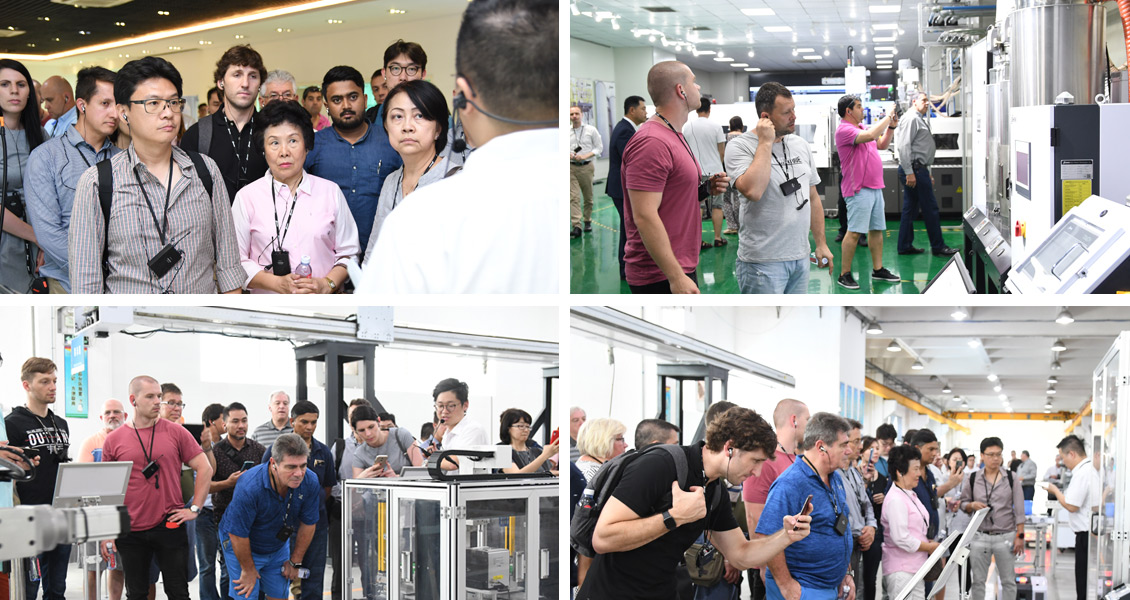 Afterwards, they entered the venue, where the lights were shining brightly and everyone gathered and celebrated together. At 4:00 p.m. in the afternoon, the celebration officially kicked off. First of all, Chairman Wu Yifu, the founder of our group came on the T stage with his beloved one, along with old employees working over 20 years to send their regards. 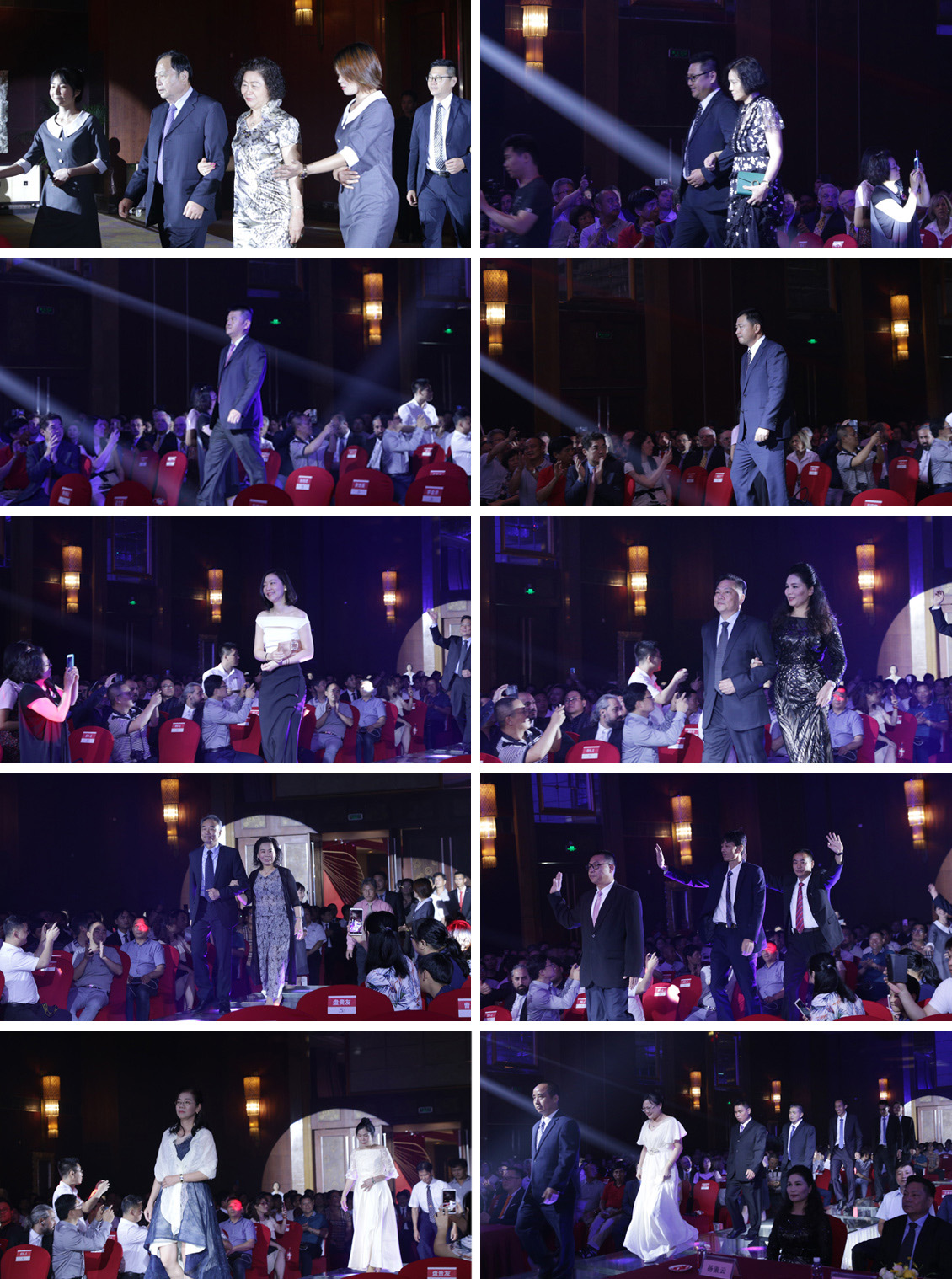 Later, the chairman expressed sincere thanks to all branches and units in his speech, and extended greetings to the employees and their family members behind, as well as the people from all walks of life that made contribution to Shini’s development and growth over the years. The chairman said that all Shini members have been firmly believed and supported Shini all the time, and we will continue to work together for the win-win corporation in the future. 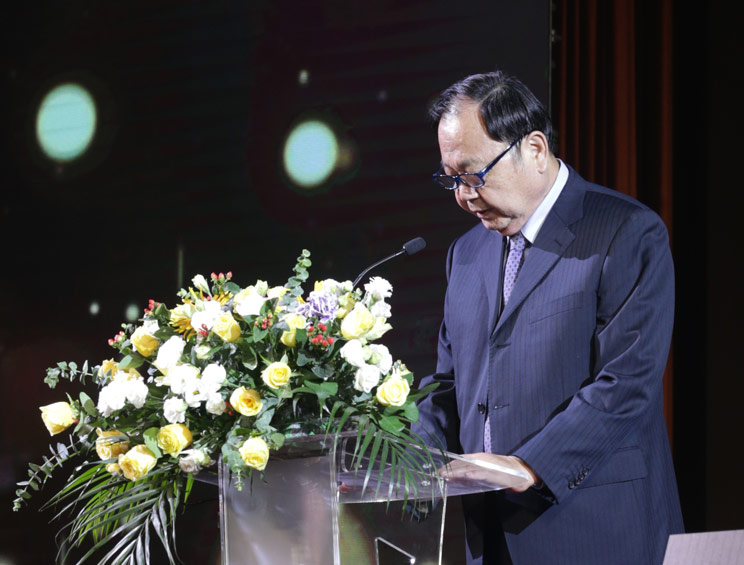 Next, the president Mr. Kenny Wu delivered his speeches and stated to offer better services to the customer. He said Shini had invested a great deal of money to build the new factory covering 130 acres that located in Dalang, Dongguan. Now, the first phase of the project has been completed and the building will be created as the world-class manufacturing base of the plastic auxiliary machines. 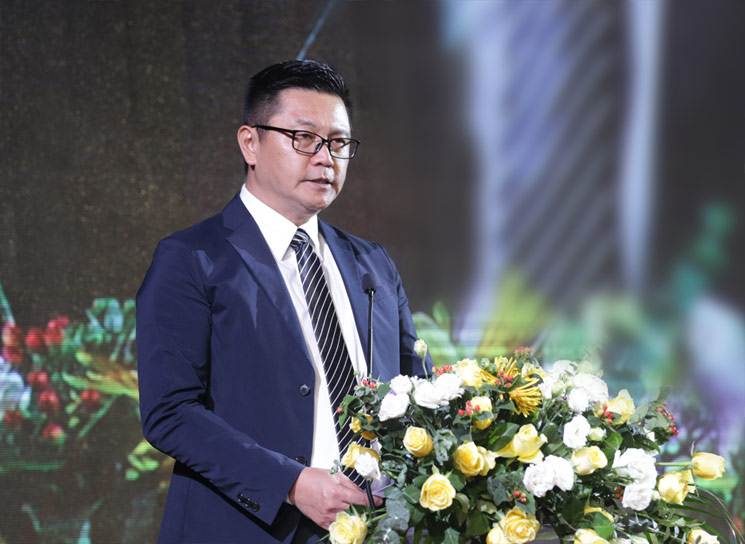 The president said that the successes achieved by Shini today are due to her ability to follow the general trend and innovate constantly, and the courage to explore and develop steadily. He pointed out that Shini would strive to provide the intelligent logistics solution towards the internal workshop on the basis of the smart plan with its technical strength, really realizing the unmanned operation in the fully automatic smart plant from the production to the storage. Then, Chairman Wu Yifu, President Kenny Wu and the company’s executives gave their rewards and expressed their heartfelt thanks to the excellent staffs who worked Shini over 20, 30 and 40 years. 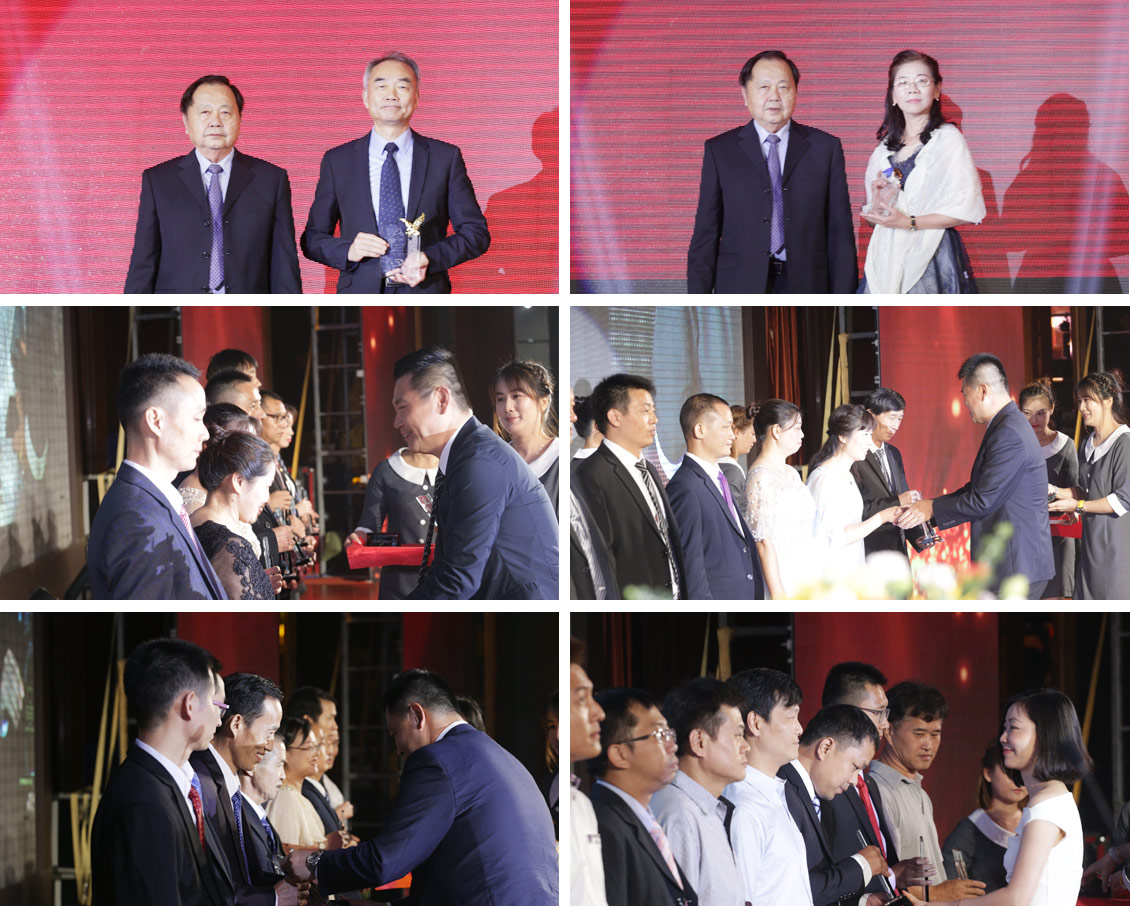 In the event, Shini also held a signing ceremony with the world's top robot designer and manufacturer- Germany KUKA Roboter, indicating that we would made further development in this industry. 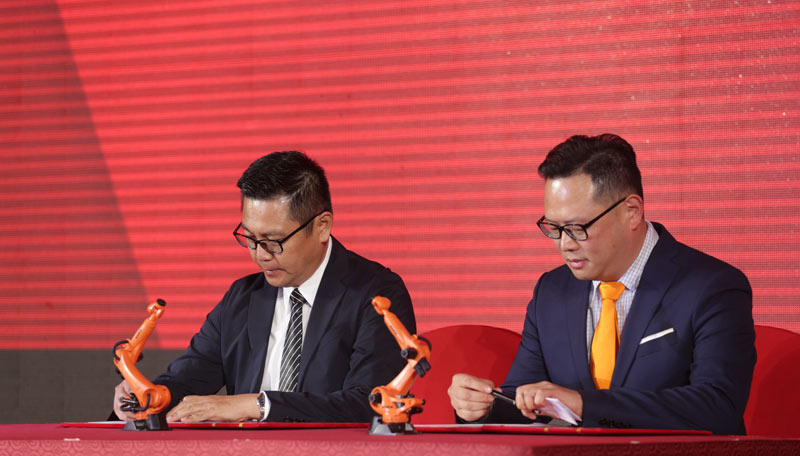 The celebration was full of activity and many guests exchanged to each other, and took photos for the memory. Finally, the whole event successfully ended after the splendid banquet. 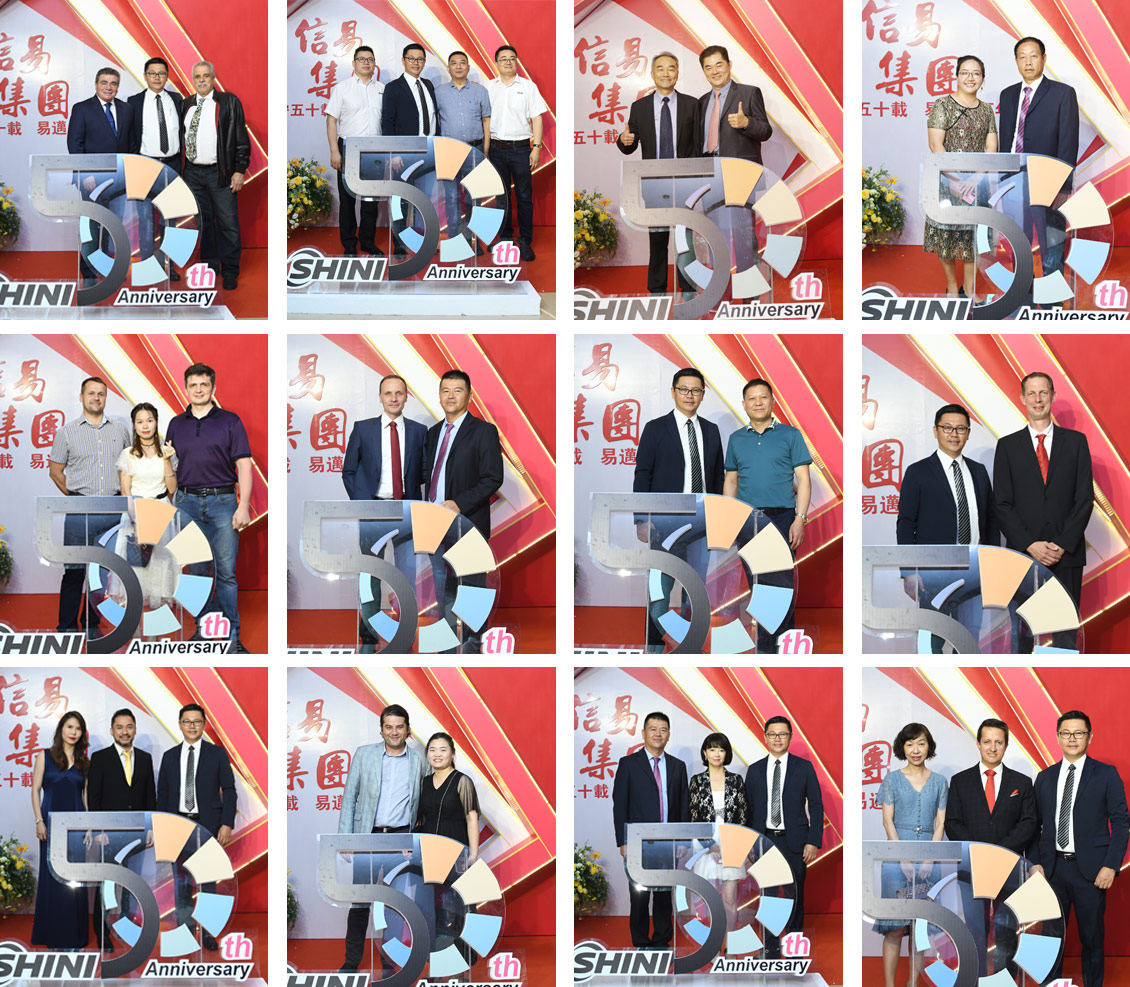